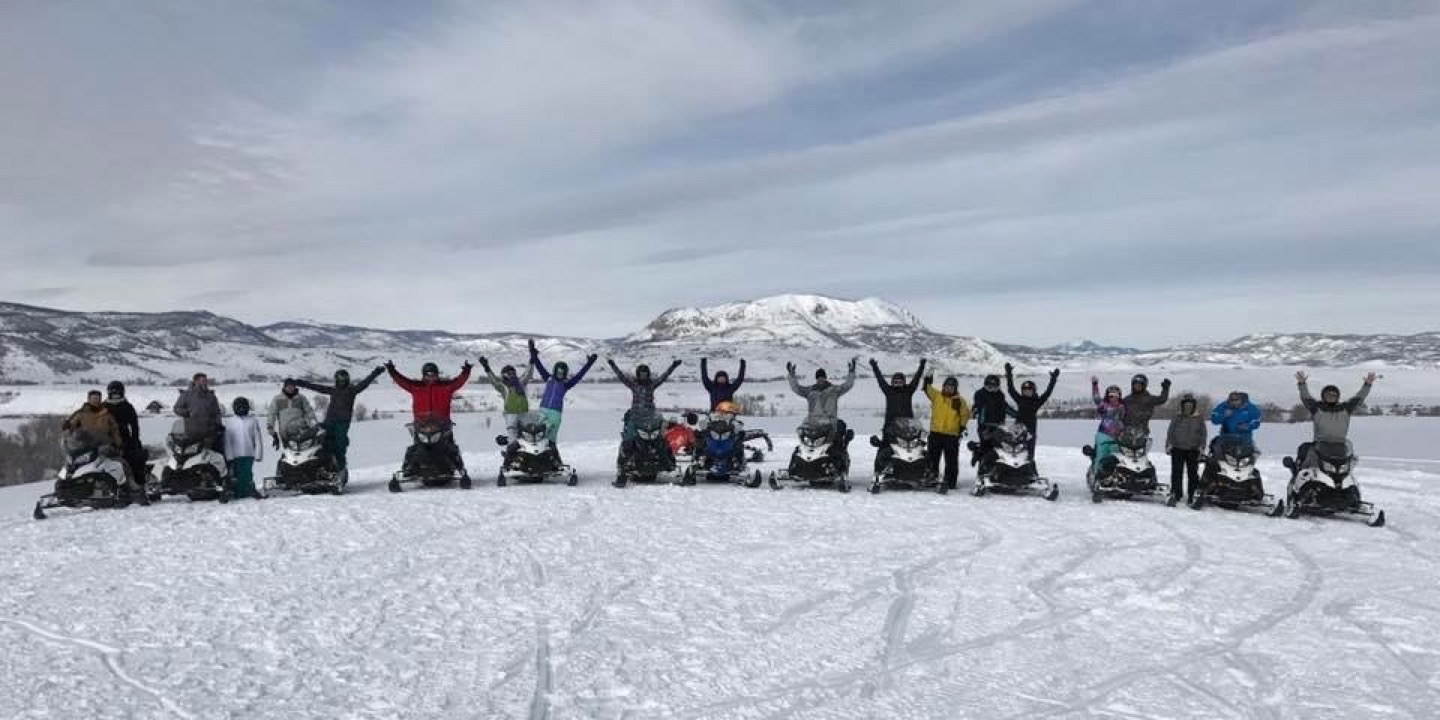 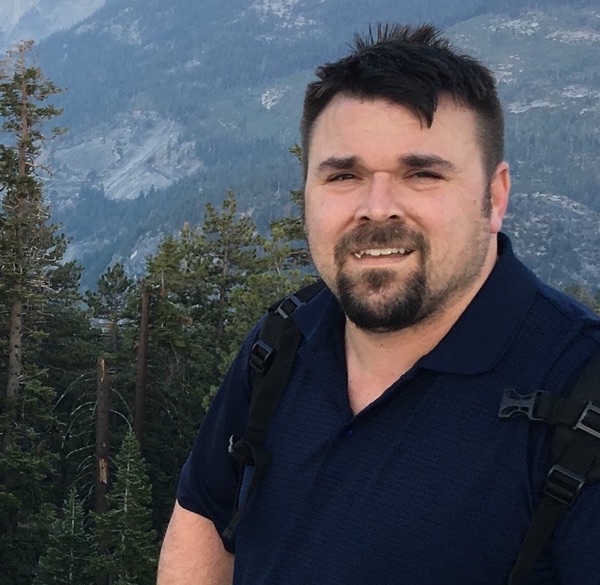 Finding a way to fly around in the snow has become a tradition at MusicFest. This year was no exception. The ranch had brand new snowmobiles. They did not disappoint. 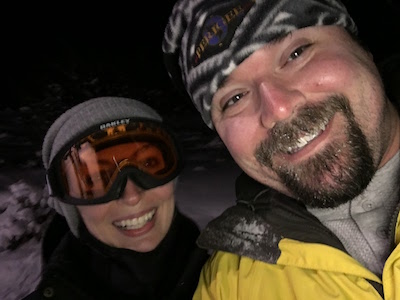 A few years ago a friend of mine randomly came across last-minute tickets to MusicFest. I paid for the tickets and committed to going. Last minute I did not make the trip. He went on and had a great time. While he was at Musicfest, he ran into an amazing group of folks who were seasoned veterans of Musicfest. So last year I was able to tag along with this huge and amazing group of folks. Last year was my first MusicFest.

To say it got a little crazy would be an understatement. Surrounded by tons of friends, I somehow managed to disappear for hours. I can’t remember. They can’t remember. Every night runs till 5AM and we are so lucky to have tons of artists coming to our personal rooms playing private concerts just-for-us. Musicfest is a blast every year.

Part of the tradition is annual snowmobiling and tubing. I had never done large scale tubing until last year. It is a blast. This year the snowmobiles were brand new and cranked out some speed. We had approximately fifty people in the group which means we almost rent out every snow mobile.

If you have never had a chance to go tubing or snowmobiling, or perhaps like me, you felt it would be boring - it is not! They are both activities to try when you’re up in the mountains.