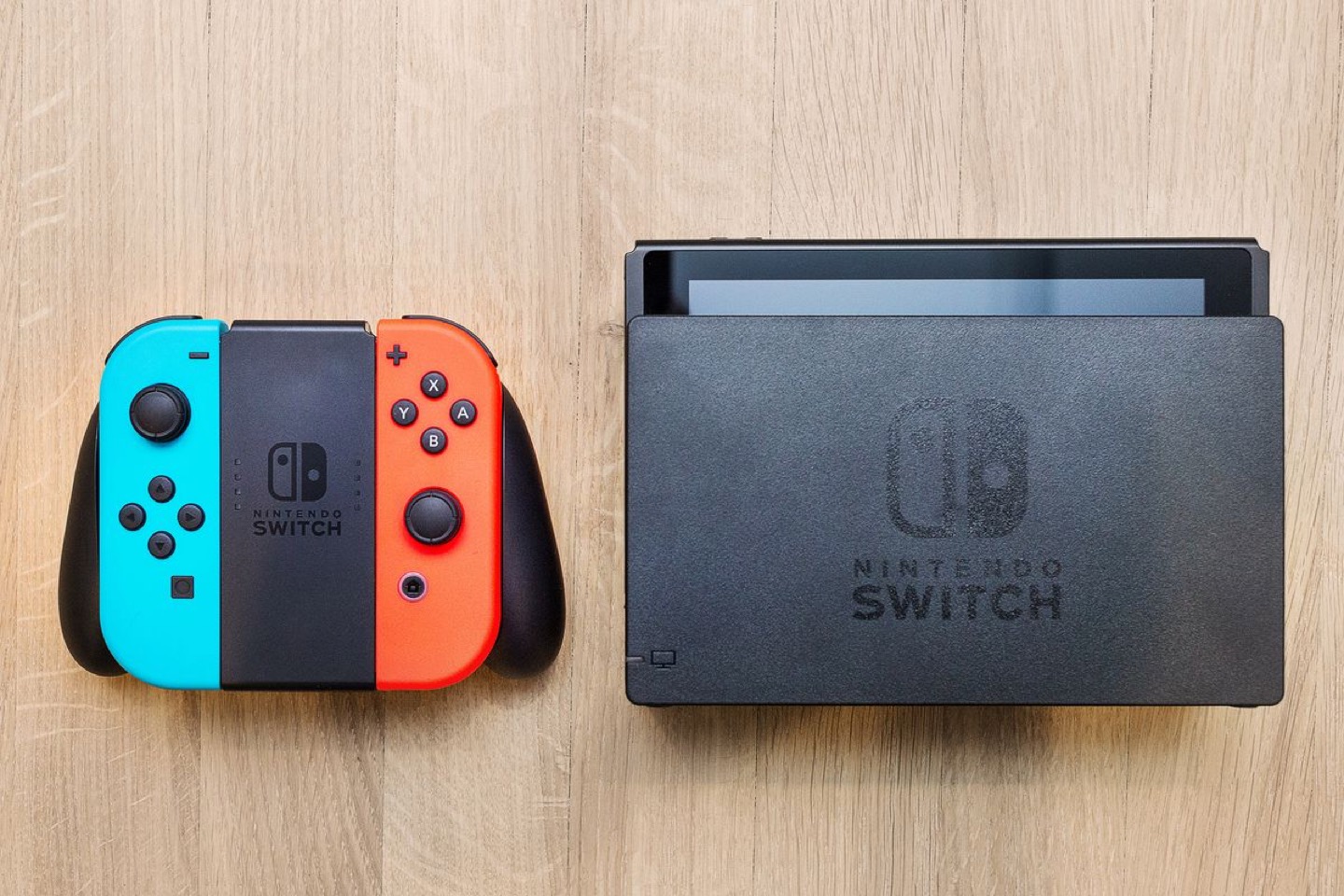 When a coworker announced getting a Nintendo Switch and how amazing it was, Ben started looking into them and decided to get one. Little did we know how difficult it would be to come by.

We were in Chattanooga when Ben started the search. He checked online stock for Wal-Marts, Best Buys, and Game Stops in the area. He found a Wal-Mart that said they had around 19 in stock - 19! So we of course headed over there to try and grab one before they disappeared. Ben went inside while I waited out in the RV. A few minutes later he comes back saying that all of the ones they said they had in stock were actually pre-orders. They weren’t available for purchase. Seems a little misguided to have them marked as available stock on their website…

Rather than drive all over town to risk running into the same situation we started calling all of the Wal-Marts that said they had the Nintendo Switch in stock. All of them had the same deal. Their units marked as available stock were actually just pre-orders they received. None of the Best Buys had any stock. Neither did any of the Game Stops we called. Ben read online that some Game Stop stores across the country were supposed to start receiving a batch in stock later this week. Now it was down to deciding whether we wanted to wait it out and see if one happened to become available, or hit up Craigslist to see if anyone had an extra they were selling.

A lot of people online were pretty negative and adamant about not buying from people that pre-order extra Nintendo Switch’s only to sell them at a marked up rate online. This is America. It’s a free market. Plus - we’d be getting instant gratification by buying from someone on Craigslist. We ended up finding a young gentlemen just south of Chattanooga that was selling his for a reasonable price that agreed to meet us. Based on the ad we thought it was just going to be the Switch itself. Instead the guy had the whole package - the Nintendo Switch, Zelda, and the Switch 1-2 multiplayer game. All in all, he maybe made $30 out of the deal. Seemed more than fair for us. :)

Zelda is an amazing game, by the way. If you haven’t had a chance to play it, I recommend giving it a go.